How Long is a Yacht Charter Season?

One of the most memorable holidays you may have is aboard a luxury yacht. Exemplary service, absolute seclusion, and the splendour of the open ocean in tropical Indonesia. If you are asking yourself, ‘how long is a yacht charter season’ as part of your planning, this blog explains the duration of each yacht charter season, the location of el Aleph throughout each timeframe, the distinction between peak and low seasons, and what is meant by the term, “shoulder season”.

How long is a yacht charter season?

If you are planning to charter a yacht, it’s important to understand how long is a yacht charter season. It’s important to know as the majority of private luxury yachts will change location according to the season – chasing the best conditions, the trends of travellers, and the weather. For example, if you know you want to charter a yacht in the Mediterranean, you’ll need to head there during the summer season. If you were planning a winter break in the Med. you’d be disappointed as most luxury yachts will have moved over the Caribbean for the winter months. 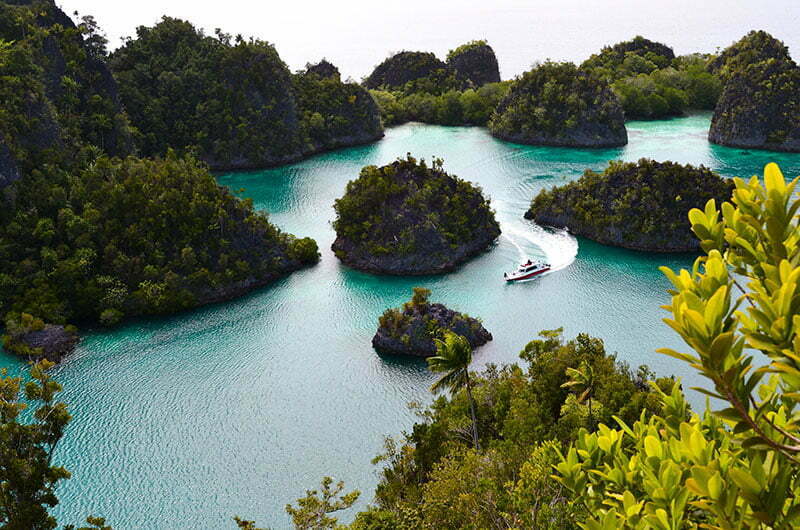 Understanding how long is a yacht charter season can be difficult if you’ve never rented a yacht before. In reality, there are two main categories of “season”: high and low, and winter against summer. The terms “winter” and “summer” seasons both apply to geographic regions and certain times of the year, with the summer yacht season beginning in April and ending in November. So, in answer to the question, ‘how long is a yacht charter season?’, the answer is 6 months for each of the two seasons.

High and low season, often referred to as peak and off-peak season, describes the busier and slower periods of the yachting calendar, with peaks in both the summer and winter seasons. Christmas and New Year’s are the biggest times of year for yacht rentals during the winter, while July and August are the busiest months during the summer. Yacht availability is typically less during certain times, and costs are frequently higher.

How Long is a Yacht Charter Season in Indonesia?

What are Yachting Shoulder Seasons?

You may have heard the term, ‘shoulder seasons’ and are wondering, how long is a yacht charter season Vs a yachting shoulder season? There are 2 yacht shoulder seasons each year and these are short periods between the summer and winter seasons. They are basically the transitional period between the two main seasons. Yacht shoulder seasons can offer lower prices, as the season is coming to an end and the weather and sea conditions are not guaranteed to be at their prime. Many vessels, including el Aleph, spend the 2 weeks or so between seasons relocating to their next destination.

Where is El Aleph During Each Yachting Season?

El Aleph spends her time between Bali and the Raja Ampat Islands in West Papua. How long is a yacht charter season in Bali and Raja Ampat? The winter yachting charter season from early October through to the end of April is the yacht charter season for the Raja Ampat Islands. At the end of April and the beginning of May (shoulder season), el Aleph is making her way back from Raja Ampat to Bali – passing through the Banda Sea and Komodo on her return voyage. From early May through to the end of September, she is based in Bali, with options to cruise around Komodo during this winter yachting season too. At the end of September and the beginning of October, the second shoulder season, she is once again making her way back to Raja Ampat. 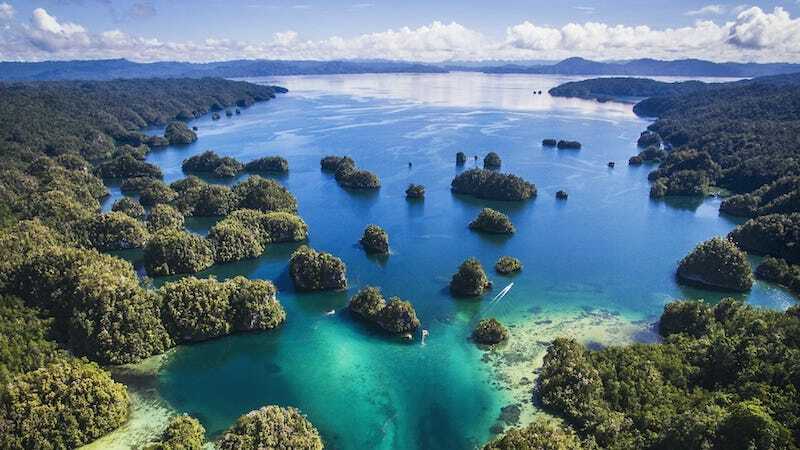 Can you Charter a Yacht During the Off Season?

It’s not possible to charter el Aleph during the off season as she never has one! We are either enjoying the summer yacht charter season in Raja Ampat or the winter season in Bali.

If you do want to charter a yacht during a location’s ‘off season’, for example, Raja Ampat at Christmas, it may be possible but there are considerations to take into account.

It’s the off season for several reasons – all of which can negatively affect your cruising experience.

How long is a yacht charter season depends on weather patterns and sea conditions. While Raja Ampat is undoubtedly beautiful, heavy rains can, literally, put a damper on your enjoyment levels. Rain usually results in more time indoors as opposed to out on the deck or taking trips ashore to explore.

Strong winds create waves and choppier waters meaning less comfortable cruising and possible limitations on routes. For divers and snorkelers, wind and rain can both result in reduced visibility and can limit access to certain diving and snorkeling sites.

Another point to note is that some boats may be in a location during the off season due to the condition of the vessel and its sea-worthiness to relocate. It could also be due to a lack of crew or a lack of finances, all of which should be considered serious red flags. 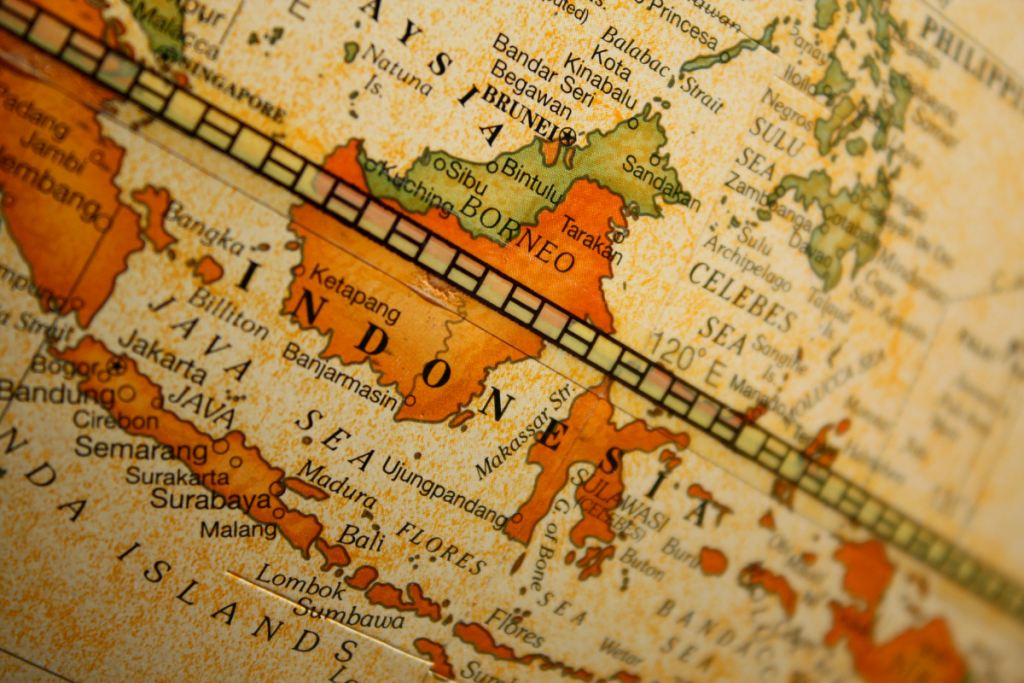 The Best Time to Book a Yacht Charter in Indonesia

Conclusion: How long is a yacht charter season?

In short, there are two yacht charter seasons each year, both of which last for 6 months. Yachts relocate between seasons to ensure they experience the best weather and sea conditions all year round. The transitional weeks between seasons are known as shoulder seasons.

When planning to charter a yacht in Indonesia, the best time for Bali and Komodo is during the summer yacht charter season and for Raja Ampat, the winter season.

For those who want to charter a yacht in Indonesia and don’t want to compromise on the finer things in life, a bespoke cruise onboard el Aleph guarantees exemplary service, luxurious and spacious cabins, privacy, and of course – an incredible adventure from start to finish.

For reservations or enquiries, please contact us using our contact form –  or email us at info@elalephcruising.com; and we will promptly reply.

Please note that we are not a yacht agency — your enquiries will be addressed directly by el Aleph’s owner. All of our charters are custom designed to suit your tastes and interests. For your comfort and privacy, we accept bookings for full boat charter only — not by the cabin.